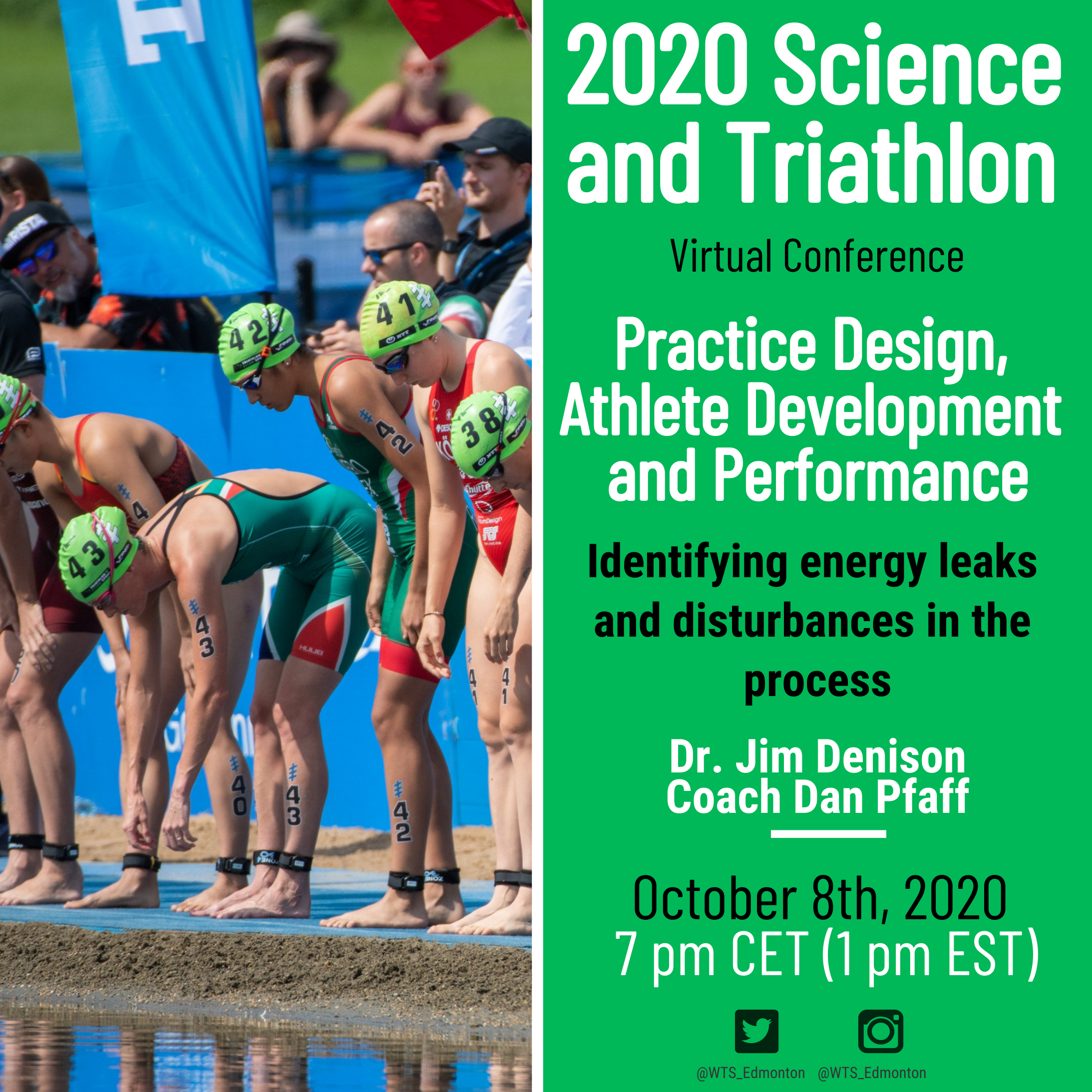 We are excited to bring to you the second of our seminars! This month, Dr. Jim Denison (@Research_BMC), from the University of Alberta, and coaching legend Dan Pfaff (@PfaffSC) talk about practice design, athlete development, and areas of opportunity to improve our athletes' performance!

The spots are limited and they fill up fast! So, don't miss out!

REGISTER FOR THE SEMINARS HERE!

And in case you missed, you can see both of our September seminars by clicking HERE!

What can you expect from the seminars this month? Take a look below!

The Politics of Practice Design: Perspectives on Athlete Learning and Development

Dr. Jim Denison is a Professor in the Faculty of Kinesiology, Sport, and Recreation at the University of Alberta, Canada. A sport sociologist and coach educator, his research examines the formation of coaches’ practices through a post-structuralist lens. He is also the former Director of the Canadian Athletics Coaching Centre (2010-2014). Along with his numerous book chapters and referred articles, he edited Coaching Knowledges: Understanding the Dynamics of Performance Sport (2007, AC Black) and co-edited Moving Writing: Crafting Movement in Sport Research (2003, Peter Lang). He serves on the Editorial Board of Sports Coaching Review and was co-editor of The Routledge Handbook of Sports Coaching (2013, Routledge). In addition, Denison is the author of The Greatest (2004, Breakaway Books), the official biography of the Ethiopian running legend Haile Gebrselassie, and Bannister and Beyond: The Mystique of the Four-Minute Mile (2003, Breakaway Books), a collection of in-depth interviews with a wide-array of sub four-minute milers. Before coming to the University of Alberta, Denison held positions at the University of Waikato, New Zealand, and De Montfort University and the University of Bath in the United Kingdom. Originally from New York, he earned his Ph.D. in Kinesiology from the University of Illinois, Champaign-Urbana and his Masters Degree in Educational Psychology from the University of Toledo. He is a former NCAA Division I middle-distance runner (Fordham University) with a personal best of 3:43.50 for 1500m. He was Head Boys’ Cross-country and Track Coach at Bronxville High School, New York (1986-88), Assistant Men’s Cross-country and Track Coach at the University of Toledo (1988-89) and Volunteer Assistant Men’s Cross-country and Track Coach at the University of Illinois, Champaign-Urbana (1991-93). 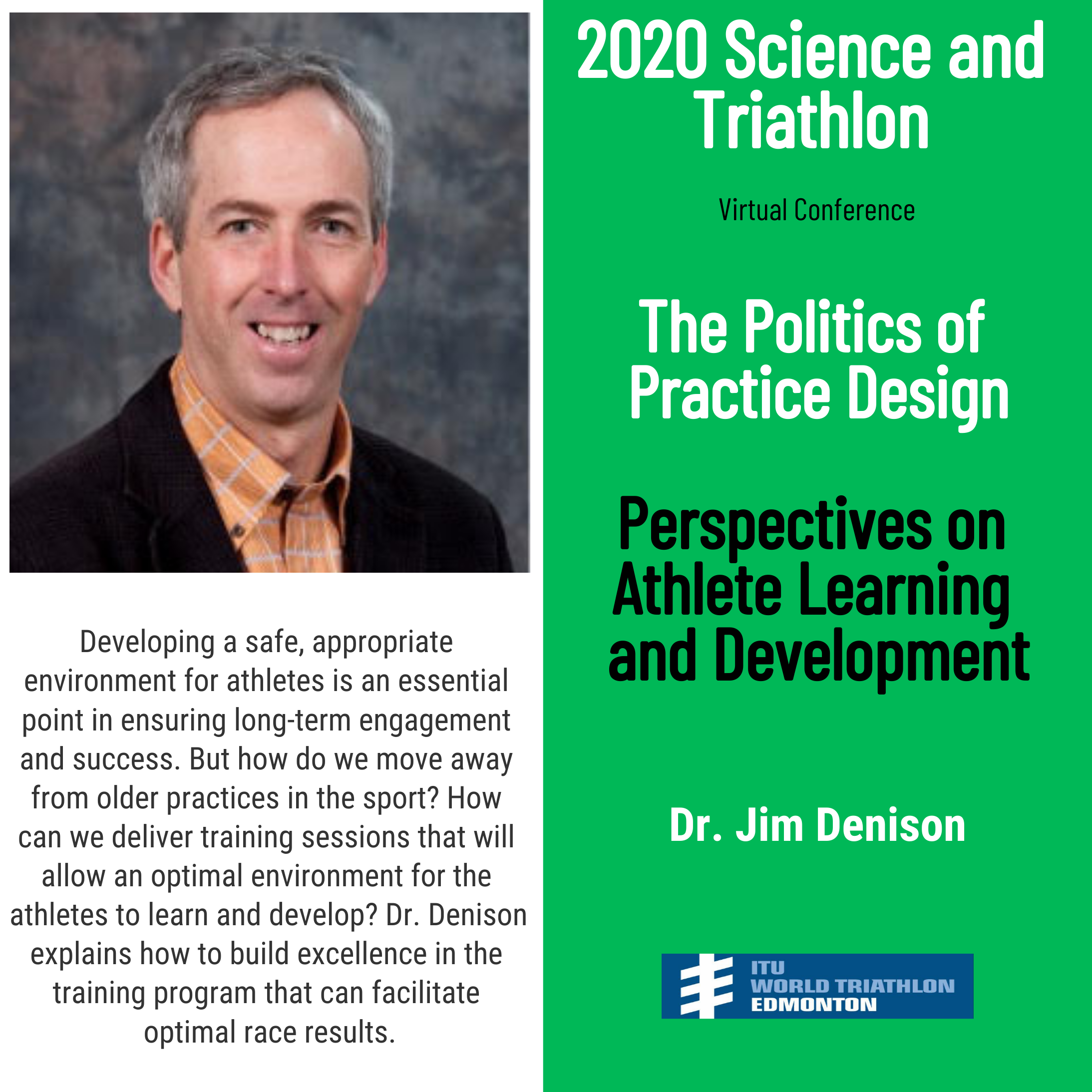 Internationally experienced and recognized educator/coach with forty-seven years of multifaceted work. Background in directorships of international training centers,  coaching staff development, Division I intercollegiate track and field as a head coach, as well as numerous assistant coaching and teaching positions. Extensive experience as a lecturer and curriculum designer for international, national, regional, state, and community level sports theory symposia and schools. A highly qualified leader with
demonstrated abilities in integrated support team management, coach and support staff development/mentoring, and community relations. Actively involved with consulting
services to a number of professional teams, support staff, and individual athletes in a variety of sports both domestically and internationally. Currently involved in numerous
international staff and center audits with an emphasis on biomechanical efficiencies and return to play programming. Internationally recognized as a high-performance center
director having served domestically and internationally. 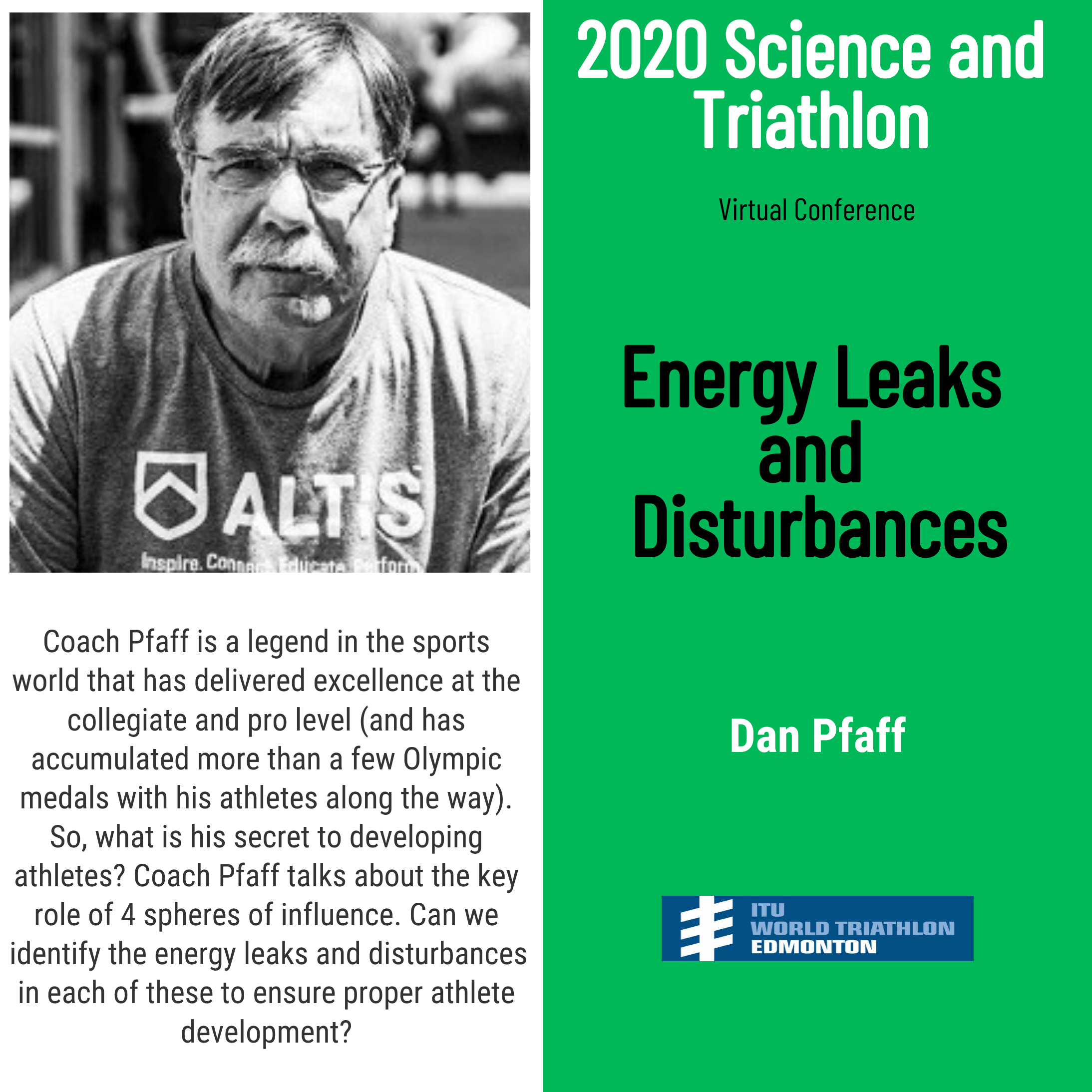